“For me, the real thrill of theatre has always been in the creation of shows. It is a high-risk business, of course, but so far I’ve been lucky both in finding backers that I can persuade to invest, and in working with terrific creative teams.”

Unique amongst touring companies, Music & Lyrics Ltd. produces musicals as a consortium of the UK’s largest and most successful no.1 presenting venues. Each member sharing the risks and reaping the rewards of bringing award-wining, major musical productions to large and enthusiastic audiences. 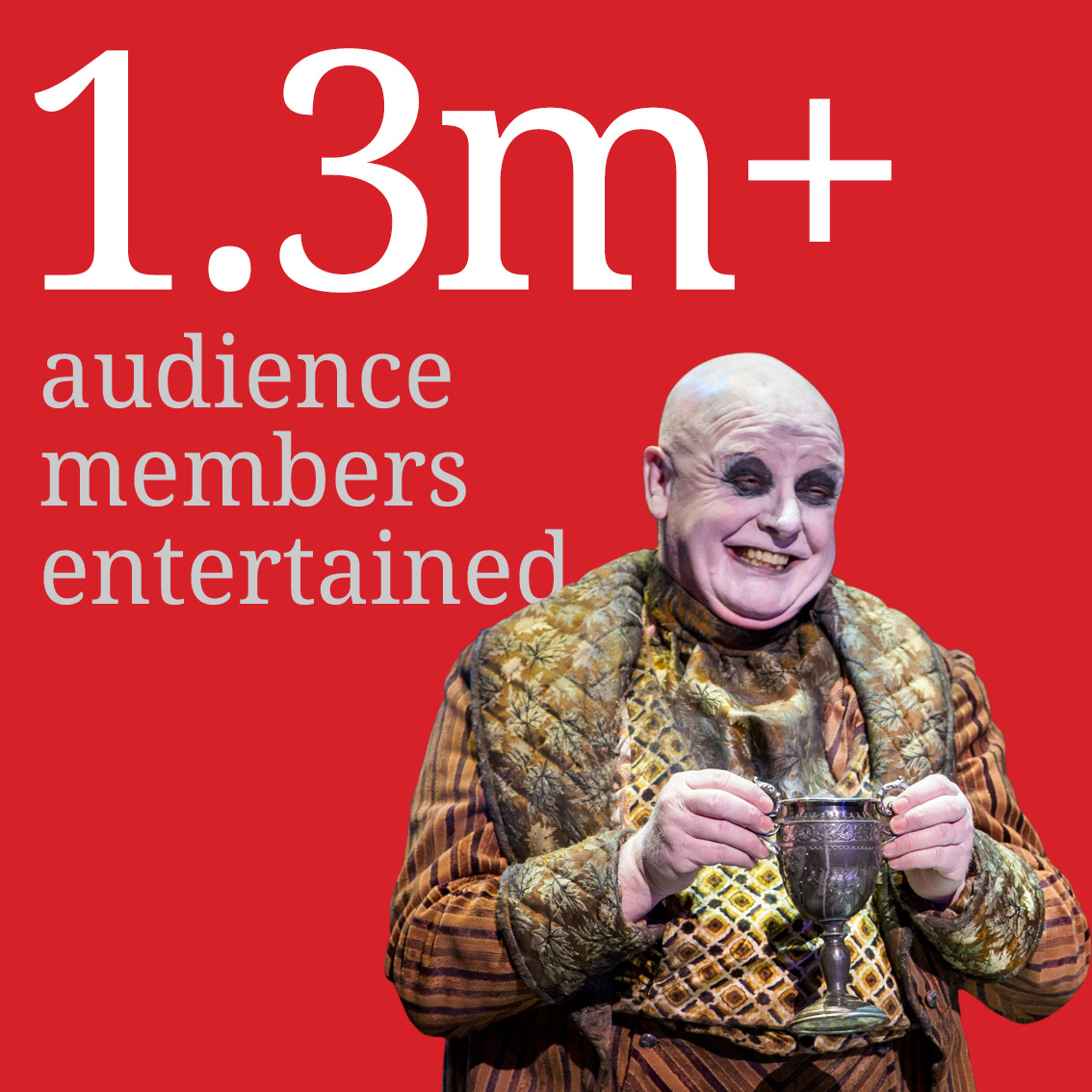 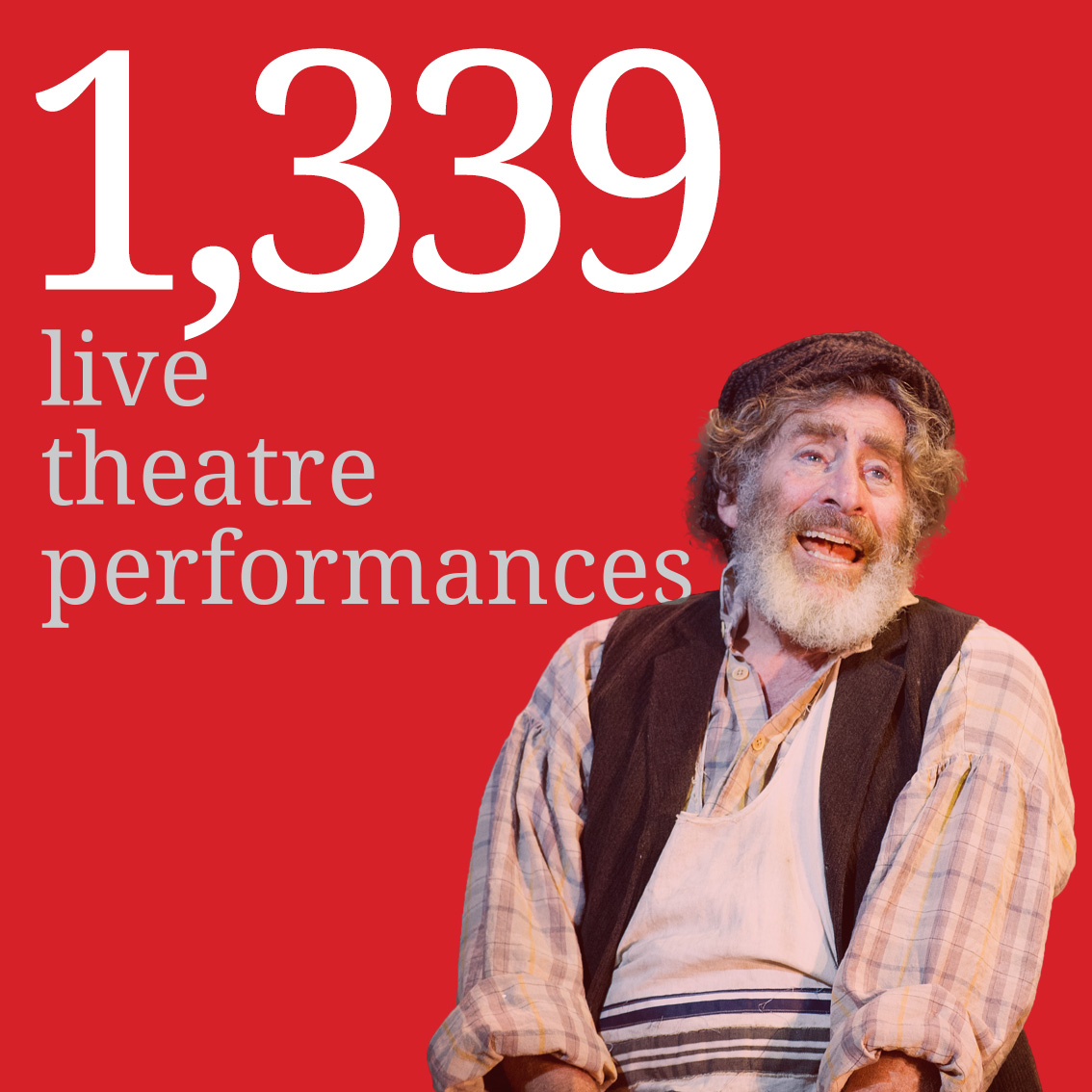 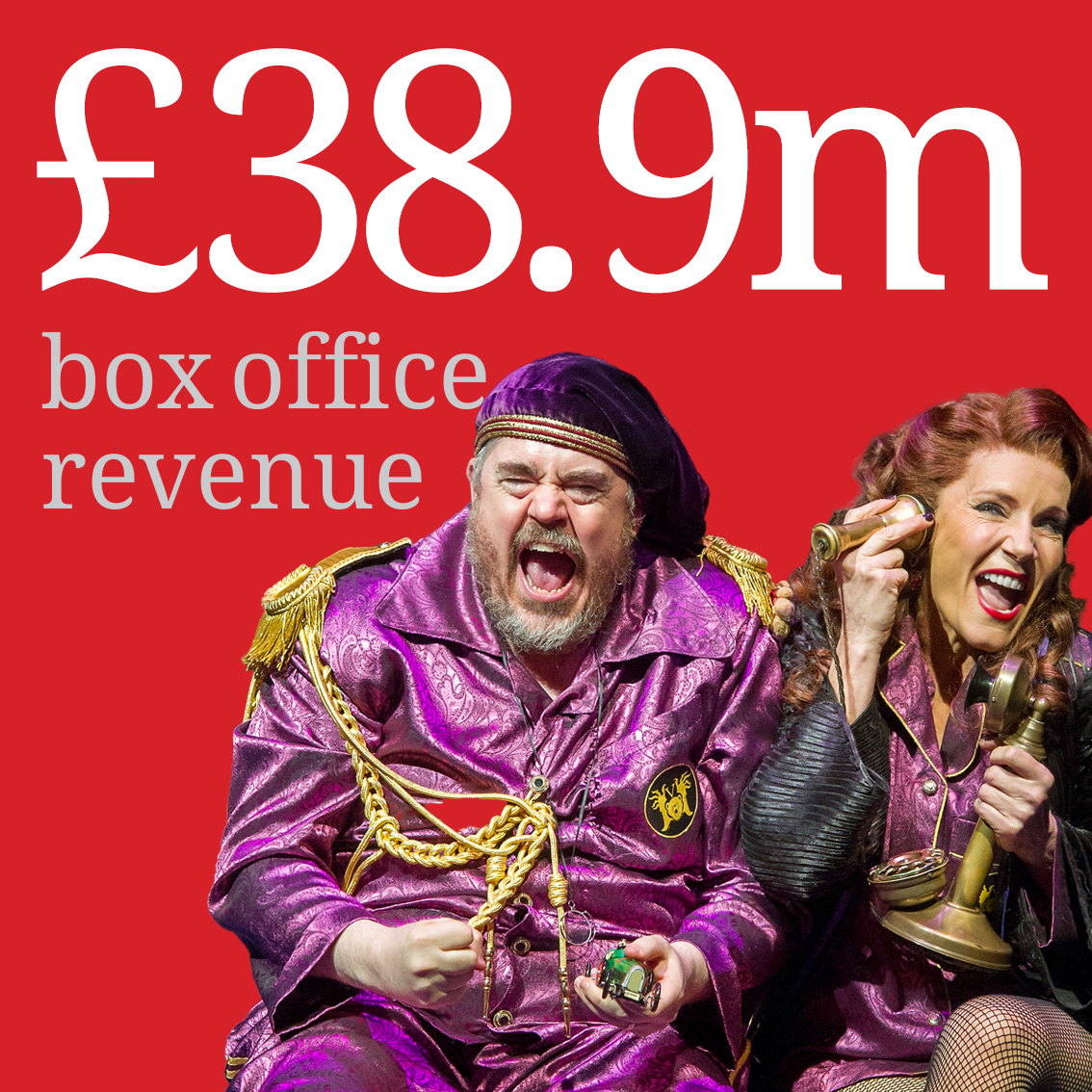 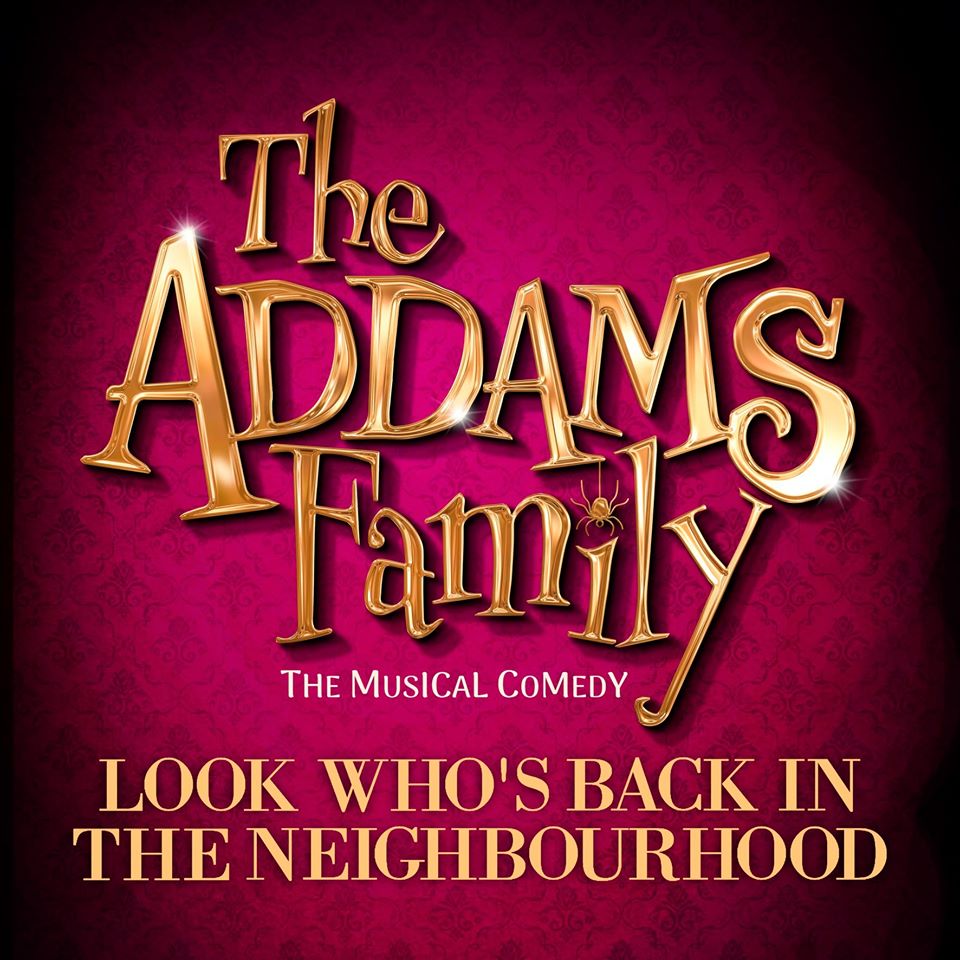 Based on characters created by Charles Addams. 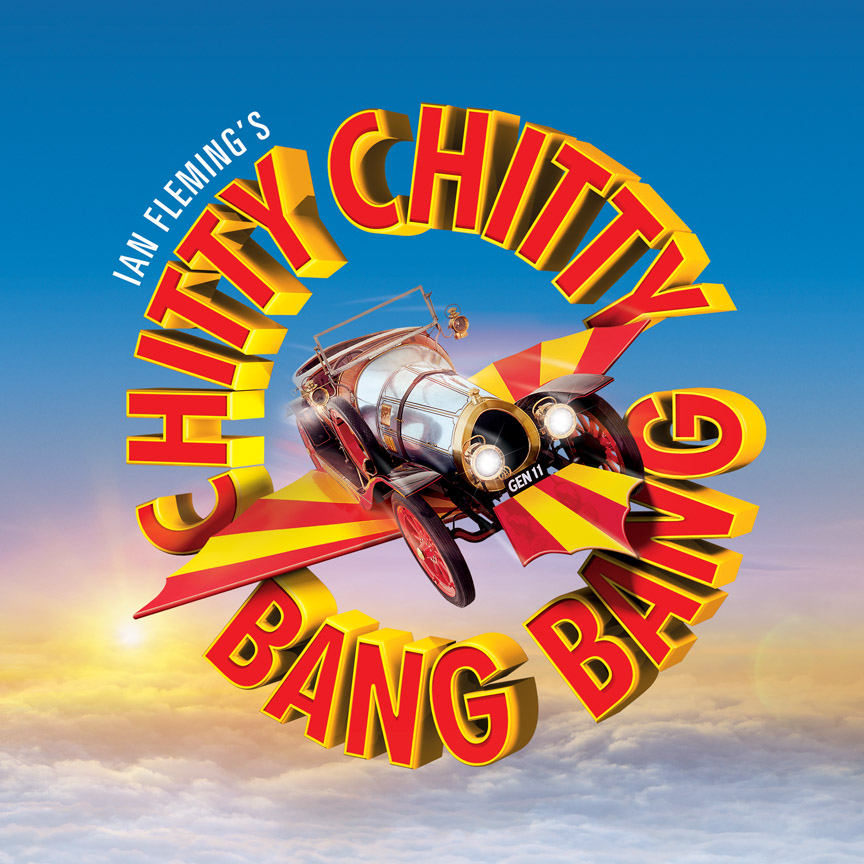 ‘This extravagant production does not disappoint from beginning to end’ ‘I was hooked by the end of the opening number, by the atmospheric set, costumes and make-up, by the witty script and fabulous characters’